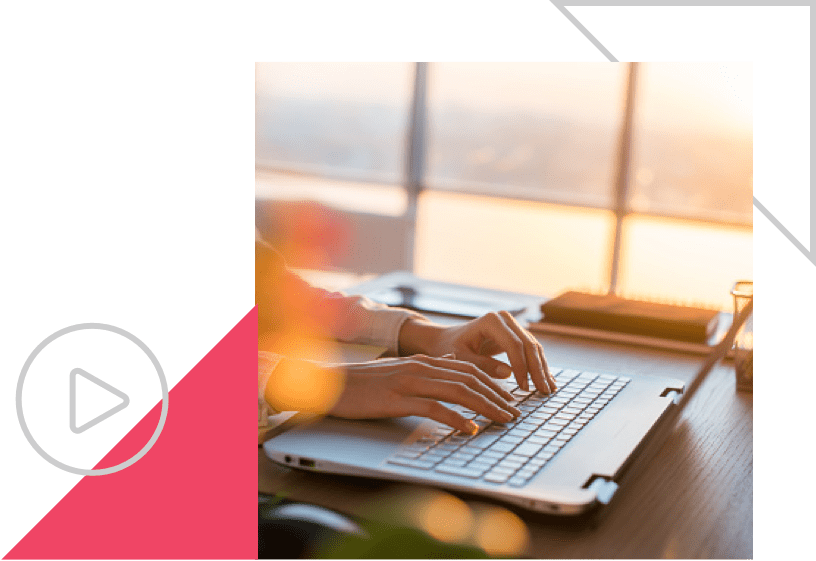 Catalog sales by big-name artists and songwriters have attracted significant media attention in the last few years, and one of the common assumptions has been that streaming has helped to drive those transactions. But there hasn’t been a rigorous assessment of just how and why streaming has impacted these sales and the broader economic value of music catalogs. Until now. New research by Professor Larry Miller, the founder of Musonomics, analyzes, for the first time, streaming’s contribution to music’s economic value in the context of these catalog sales and what it means. As his headline conclusion, he chronicled that investors are increasingly willing to invest in music rights: in 2021, streaming contributed 61.5% to the value of music transactions.

Professor Miller explains that the rise of music as an investment class – due to streaming – has contributed to one of the “biggest shifts in power the music industry has ever seen,” and given artists and songwriters greater negotiating power as a result. This on its own is a striking point, but the “why” of it all is particularly fascinating.

While much of the report focuses on the role streaming has played in the value of large catalog sales, Professor Miller also offers insights that are highly relevant to the ongoing broader conversations about streaming economics. For example, he examines how streaming has prolonged the expected time period over which music can generate meaningful royalties, noting how some works have even defied industry norms by earning more in their second 18 months of release than they did in their first. Professor Miller explains that, compared to other royalty-bearing activities, streaming contributes the most royalties over the longest period of time.

But what does this mean in terms of the economic value of music? As AllianceBernstein Vice President Dan Weinstein is quoted in Professor Miller’s report, “Streaming creates a recurring annuity for artists that was just not available in the physical or download era.”

Streaming has moved revenues away from a one-time model to one where rightsholders continuously generate revenue each time a song is played. Under previous models, fans purchased an album, and the job of the distributor – the record store – was done, the royalties from the album were paid, and the transaction was complete. The fan could listen to the album one time or 1000 times, and the amount of royalties would be the same. Today, each listen generates royalties, which creates a continuous revenue stream, attracts investment, and has helped to make the music industry more resilient, as Professor Miller discusses.

Unlike the record store of the past, streaming services must also work to keep fans engaged, and coming back to listen. This means they must invest in the fan experience and continuously innovate. Streaming services must also serve those whose music the play – not only in terms of royalties paid, but new features and support tools like artist marketing, creator dashboards, and more. As Professor Miller finds in his report, streaming services are doing all of this with lower operating margins than distribution models of the past. In short, they are doing more with less, for fans, rightsholders, and creators.

Professor Miller’s report is focused on streaming’s contribution to music’s economic value, and it is full of fascinating findings and detailed analysis. I highly recommend giving the report a read.

Note: DiMA commissioned Professor Miller to undertake his study examining how streaming impacts the value of music. His research, methodology, and conclusions were his own. Our organization is deeply pleased to have supported Professor Miller in making his contribution to the body of research about the economics of music.